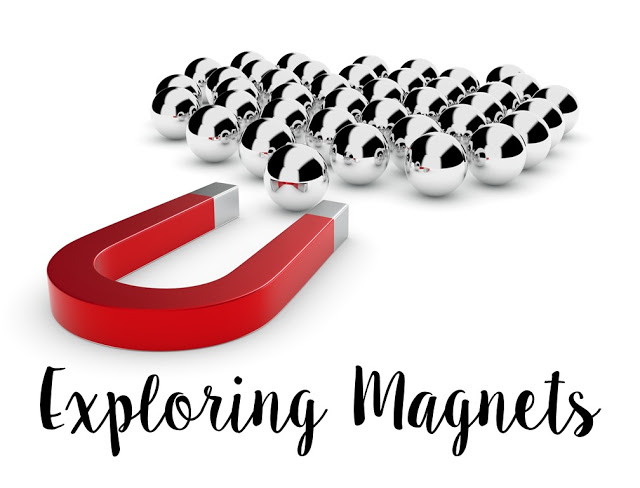 We are exploring magnets here in kindergarten! 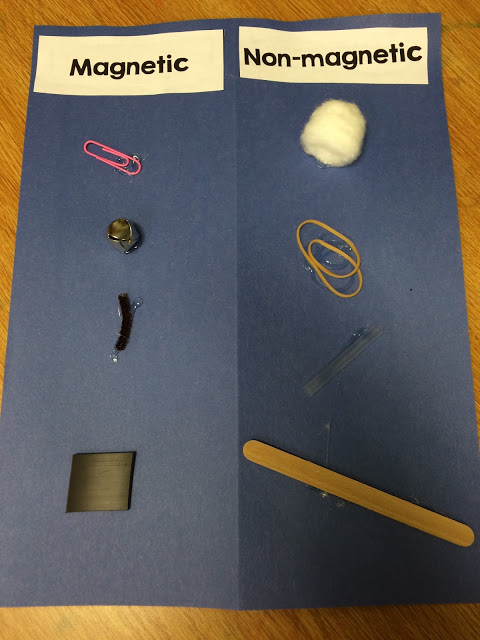 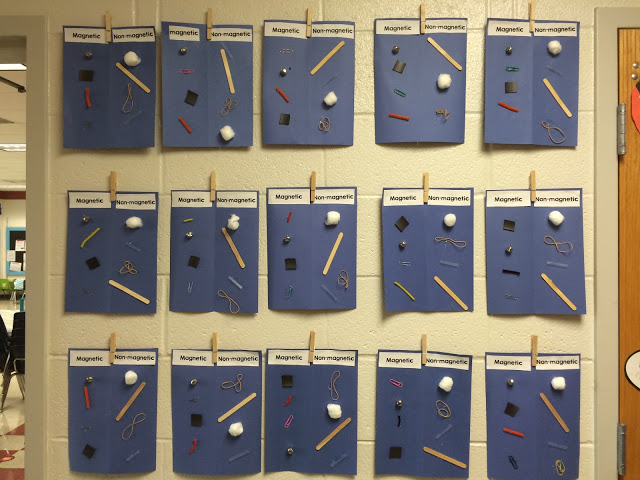 We sorted objects between magnetic and not magnetic. I wanted the kids to be able to glue down their sort to display in the hallway. You could use tape or regular glue, but in the interest of time I opted for a glue gun. This SUPER cool temp glue gun (you have to buy special glue sticks but they are not expensive) eliminates the worry over burns! But like I said, tape works too. 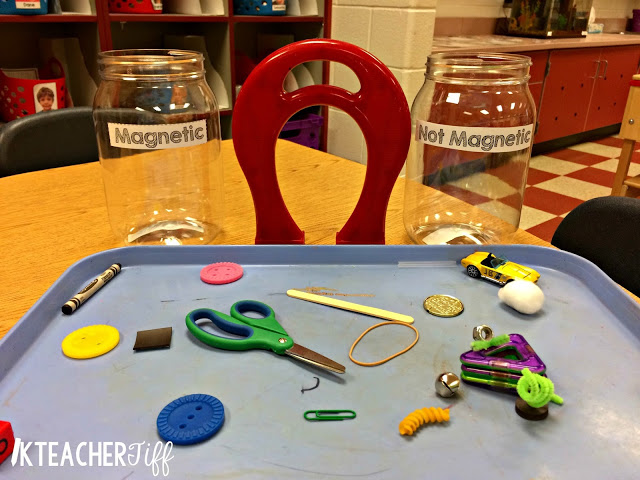 We have some magnet sorting in our science station too. The kids just sort the objects into the appropriate jar. Then they draw what they discovered on a recording sheet. It’s a freebie you can get HERE. 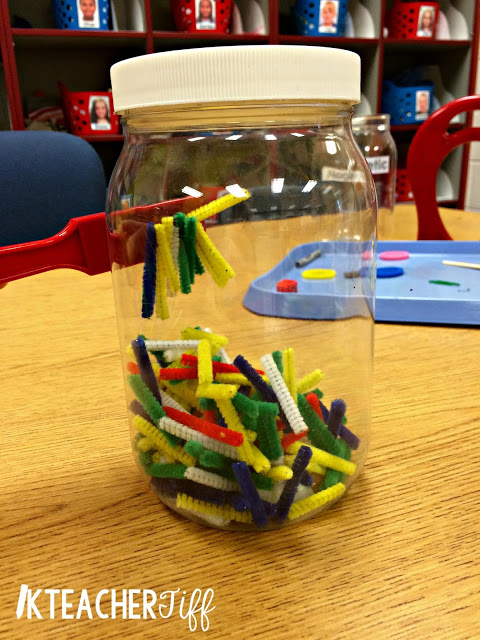 We also put magnetic items into our discovery jars. Another recording sheet included in the freebie above. The kids LOVE the cut-up pipe cleaners…they really are cool! 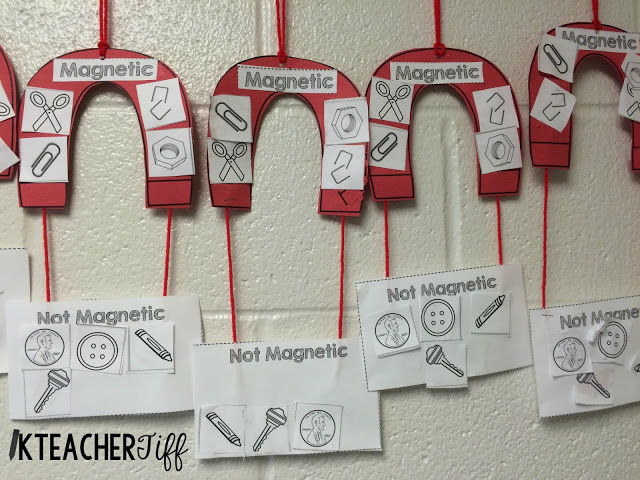 Yet another sort was done to go along with this cute little craftivity form my teammate, The Crayola Queen. You can get it HERE in her TpT shop. 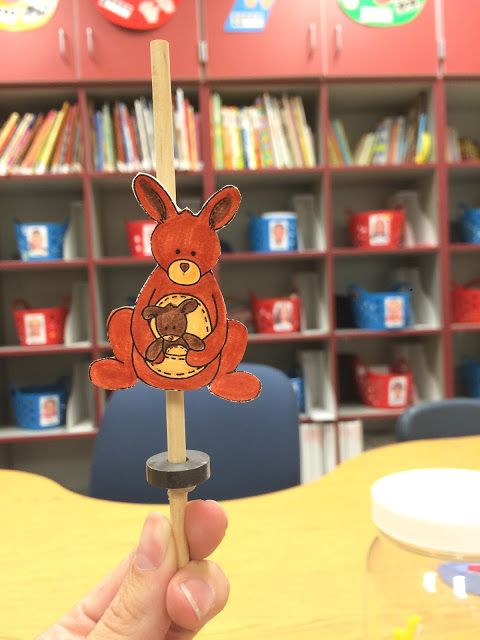 They also did this little activity to show how two like poles repel. 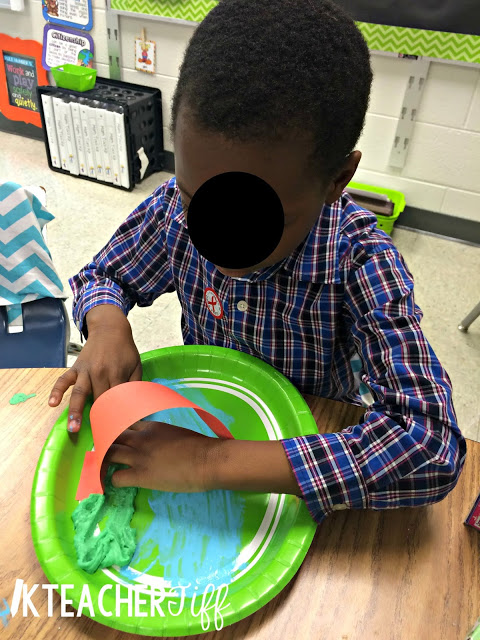 Finally, we had a math and science night last week and each student was required to make a product of some sort to show what they have been learning in science. We made these little duck ponds to show how magnets would attract through a barrier like a paper plate. I just bought paper plates in the party section at Wal-Mart and had the students paint on a river. To give it some texture, we added green salt dough to the sides. Wal-Mart had mini rubber duckies in the party section. I bought the circle magnets from the craft section and glued a magnet to the bottom of each duck. Then, they took a second magnet and used it on the bottom of the plate to make the duck move around on the “water.” 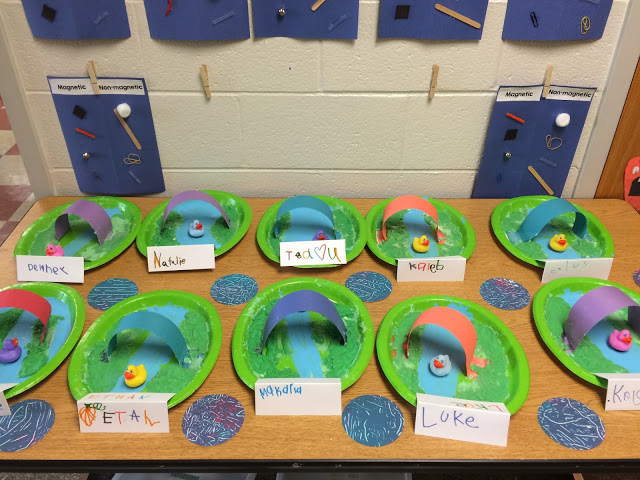 See the circles sitting next to each project? That’s just painting we did with magnets. Each student had a paper plate and put a blob of blue and red paint on top. I threw 3 magnet balls on the top of each plate, and each student had a magnet wand. They just moved the wands around under the plates to make the paint mix. Once it dried, I just cut out the circles using a die-cut machine. Because the paper plates were big and I didn’t really know what to do with them–ha. But you could just have the paper plate art and it would be just as delightful. Sorry for the quick post–I feel like I was very curt! But my kiddos are calling (literally) and that’s the way it goes these days! 🙂 I hope you saw an idea or two you like! 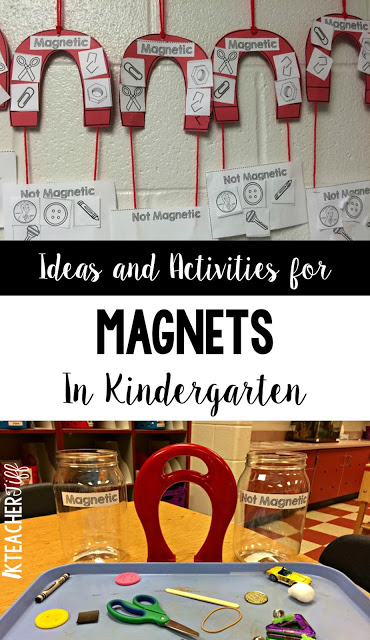